“But aren’t we supposed to forgive, forget, and move on?”

In Part 1 of this series on Forgiveness, I outlined how we have arrived at such a fractured and unbiblical view of what forgiveness is and is not.

In Part 2, I discussed the foundational aspect of forgiveness. The first of the three types of forgiveness in the human experience is JUDICIAL FORGIVENESS.

The second type of forgiveness is INTERNAL FORGIVENESS, and this is the one we are responsible for.

This level of forgiveness is almost impossible unless we have already gone to God and received His (Judicial) forgiveness.

What happens is we almost can’t help expecting those people to live up to a standard for forgiveness that we have set in our own heart. We may even be able to rationally explain why our stance on what it will take for us to forgive. But if we have not gone to God and been forgiven in Christ, we have only human standards to work from.

When we are living in unforgiveness, it is like carrying a backpack full of sharp, jagged rocks. We tote them around and, while we may learn to live with the pain and discomfort, our life lacks joy and God’s peace.

When we are able to forgive, we remove those jagged rocks and hand them over to God.  We walk away from them and leave them where they belong. When we walk in unforgiveness, we are trying to bear something that is not ours to bear.  Let that person be God’s business, not yours.  Romans 12:19:  Leave room for the wrath of God (“Leave it to Me,” says God).

Internal Forgiveness is NOT “forgive, forget, move on, and leave myself open to be misused/abused all over again.”

By entering into Internal Forgiveness, I am the one who is released from the event(s) that took place. I am not responsible or accountable for the wrongs of another – I am only responsible for what I DO with what others have done to me.

This is connected to Judicial Forgiveness in that both are precursors to the third and final type of forgiveness (which we will examine in the upcoming Part 4), “Relational Forgiveness”.

Error: Twitter did not respond. Please wait a few minutes and refresh this page. 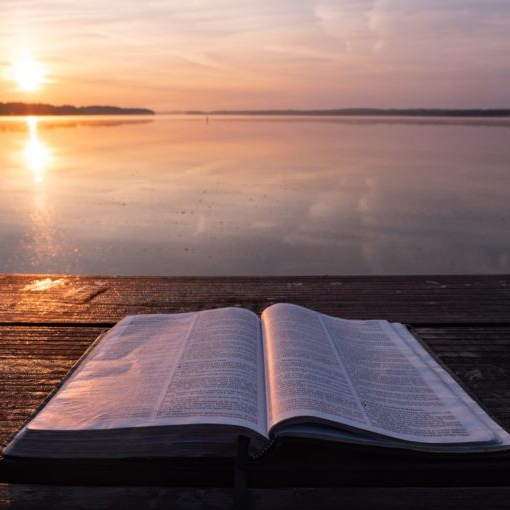