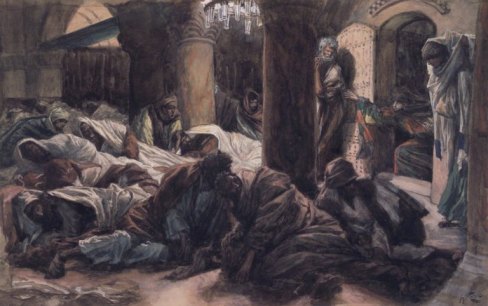 Most of all, the silence. It pressed like a weight on one’s chest, making every breath difficult and painful.

So different from how things were just a few days ago when the world seemed filled with hope and promise.

The laughter and cheers filled the air and echoed off the walls of the narrow street of the ancient city.

And there was joy!

But this Saturday morning, normally a day set aside each week for quiet reflection on all that God had done through the ages, the reflections were dark, helpless, hopeless.

The mind held the raw terror and shocking violence of the previous day like a mother holding a still-born child. Numbness and distress both battled for supremacy. Neither won.

The small group of the faithful huddled together in the shadows couldn’t make eye contact with each other. They were each lost in their own misery and gloom.

They were living Jeremiah’s lament: “”So I said, ‘My endurance has expired; I have lost all hope of deliverance from the Lord.’”

They were unaware that, tomorrow, the world would change forever. There would be hope and promise like they had never known.

No, today all they could hold onto was yesterday.

Yesterday they had watched—well, some of them had—the brutal killing of the one they believed had been promised from of old.

The One they had believed was the Messiah promised through the prophets for as there had been prophets.

Yesterday was what would be known in later times as “Good Friday.” For them, however, it was an evil day.

And they had no inkling that tomorrow would be Resurrection Day. Somehow they had missed the greatest promise of the One they had believed and followed these last few years—that He would rise again as Victor over Death.

No, all they could see was the darkness and hopelessness of today.

How like us so often. So easy for us to see our circumstances of the moment with no vision of the promises of the One who lay entombed that Saturday.

How easy for us to hold on to hopelessness and despondency instead of holding on to the sure knowledge that that tomb is empty, that death and defeat lost their power that Sunday morning.

How easy for us to wallow in Saturday, overshadowed by Friday.

How easy for us to focus more on the darkness of today rather than the promise of The Risen One, “I am the Resurrection and the Life. The one who believes in Me will live even if he dies, and the one who lives and believes in me will never die.”

How easy for us to huddle in the shadows, weighted down by doubt and worry instead of trusting and living in the promise that He “has overcome the world,” and that, in Him, “we are more than conquerors.”

Let us remember that, yes, we may be living in Saturday right now, Sunday IS coming! 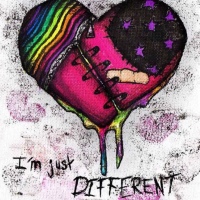 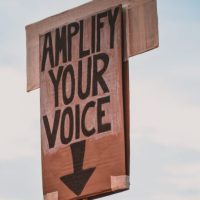 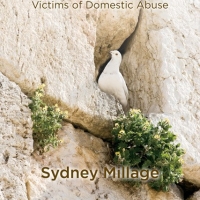 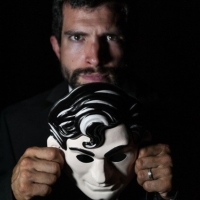 Writing for Sophia (myself) and Sophia (Wisdom)

I Have Something To Say

Transformation After Narcissistic and Emotional Abuse

in God alone through Jesus Christ

Allowing ourselves to be changed by what we hear takes a courageous and compassionate heart, as does speaking the truth to those who need to hear it.